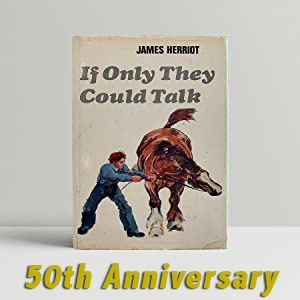 The 50th anniversary of the publication of Alf Wight’s first James Herriot book in 2020 was also the year when a new series of the classic ‘All Creatures Great and Small’ TV series began on Channel 5 TV to great acclaim. Production company Playground and Channel 5 TV have screened a second series in 2021 and have confirmed that series three and four will begin in 2022.

James Herriot’s stories were of the experiences as a young veterinary surgeon working amongst the farming community of North Yorkshire and the books sold in their millions around the world. People flock to the World of James Herriot in Thirsk every year to see the very building where it all started and to see the thousands of artefacts and memorabilia, TV sets, vehicles and to learn all about the places, real and fictional, that are in the stories.

This website is all about the community, the beautiful scenery and the characters and where the warmest of Yorkshire welcomes continues.