Independent hotels, B&B’s, camping and glamping sites, country cottages and farm accommodation are all available in Hawes where the locals are always warm and welcoming…

The scenery will astound you, the waterfalls will splash you and the Yorkshire Dales National Park puts you and nature together…

Markets, cafés, tearooms, pubs and restaurants all run by friendly local people just so keen to please you…

Hawes is literally in the heart of the Yorkshire Dales, a market town first recorded in 1307 and in some of the loveliest scenery in Herriot Country. A market is still held every Tuesday and the town is home to the Wensleydale Creamery which makes the world-famous Yorkshire Wensleydale Cheese which has Protected Food Name Status.

Hawes’ name also has its own ancient Norse meaning which is ‘pass between mountains’ as it stands between the stunning Buttertubs and Fleet Moss. It’s surrounded by the Fells of the local moorland including Dodd Fell, Snays Fell, Stags Fell, and Widdale Fell. Around Hawes there are many abandoned lead mines, quarries and lime kilns which speak of the area’s industrial past.

The River Ure runs to the North of the town and the water falls of Gayle Beck and Aysgarth Force Falls are nearby as is Hardraw Force waterfall, and the Buttertubs Pass which links Wensleydale to Swaledale. Gayle Mill built in 1784 once powered by these waters was used to grind corn, produce textiles (wool, cotton, linen, silk, flax), generate electricity or saw wood. It is now a preserved Grade II listed building and tourist attraction owned and operated by the Gayle Mill Trust and came in the top three in the national finals of the BBC 2 ‘Restoration’ series in 2004. Fundraising continues to maintain this important part of Hawes’ heritage.

The farms around Hawes raise sheep and cattle and grow meadow grass for hay and silage and are typical of the kind of places Alf Wight (James Herriot) visited during his many years as country vet. The surrounding Wensleydale countryside is a great draw for visitors who love the see the unspoiled views and traditional crafts, the regular Tuesday market and many shops, pubs and tearooms. It is a centre for walking and hiking and the Pennine Way passes through the town.

The Dales Countryside Museum is in the original Hawes Railway Station that was on the Wensleydale Railway line which reached Hawes in 1878 and houses an original steam train and carriages and tells the fascinating story of the people who have lived and worked here. There’s a café, a cycle store and the National Park Centre also on site. 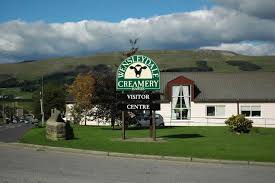 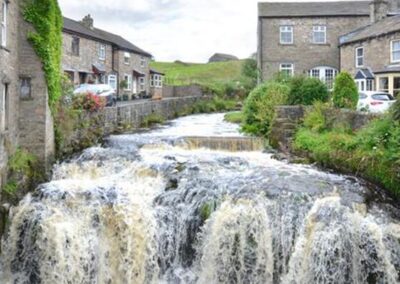 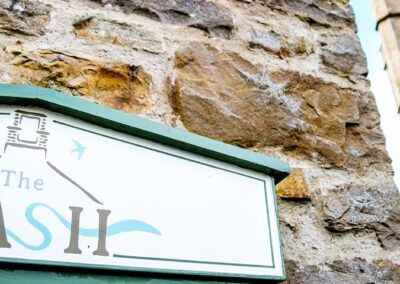 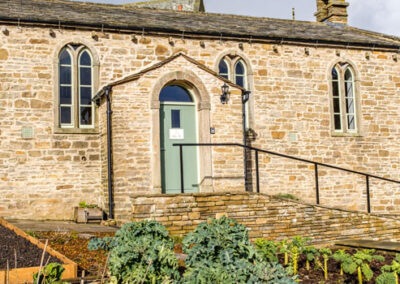 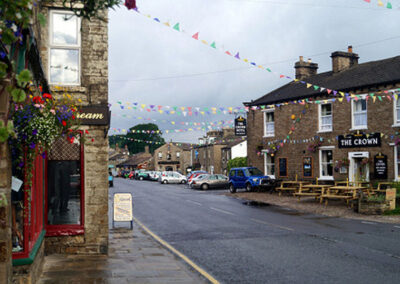 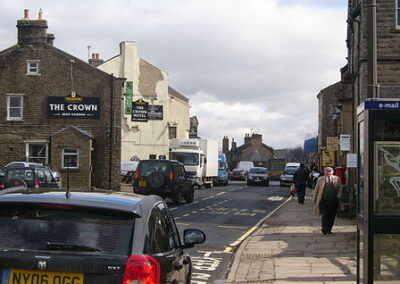 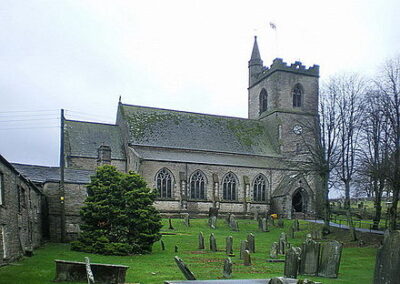 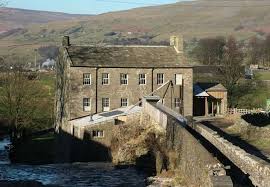 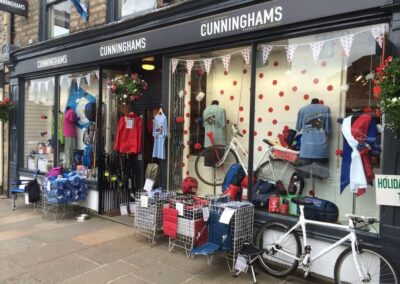 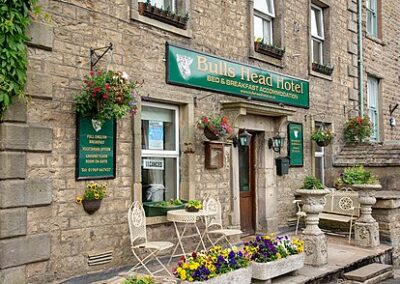 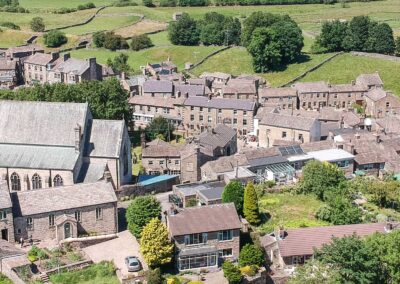 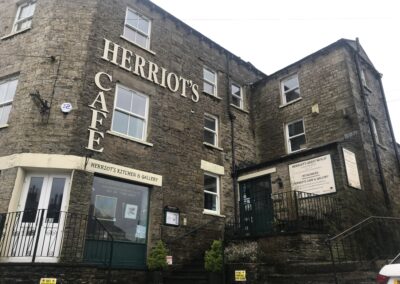 Hawes is on the A684 approx. 50 minutes drive from the A1(M) at Leeming Bar; an hour and ten minutes to the World of James Herriot in Thirsk, half an hour from Sedburgh and an hour from Kendal to the West.