The most complete Georgian playhouse in Britain, the Georgian Theatre Royal Richmond is one of Herriot Country’s cultural gems. Founded and built by actor-manager Samuel Butler in 1788, it is Grade I Listed ‘as a building of special architectural or historical interest’.

Once accommodating up to 400, today the Theatre seats just over 200 people where no seat is more than 10.7 metres from the stage. It is set in a distinctive courtyard style on three different levels.

The Theatre itself has a fascinating history. It was in regular use until around 1830 when performances became less frequent and its popularity dwindled. It finally closed its doors in 1848 and for almost a century the building was used for a variety of other purposes including a wine store and an auction house. In 1939, pupils at Richmond School led by their history master Edwin Bush investigated the building and its history, and the Theatre briefly opened for a small number of performances in 1944/1945 before falling silent again. In the 1950s, a successful fundraising appeal enabled restoration work to begin and the Theatre finally re-opened in 1963.

A second extensive restoration took place in 2002/2003, which included the addition of a new extension and in 2016 there followed the renovation of the exhibition area and studio, and the creation of the Paul Iles Learning Centre on Friars Wynd.

The Georgian Theatre Royal plays an important role as a focus for economic regeneration and renewal in its rural communities. It offers a full programme of live events with everything from opera and ballet to stand up comedy and children’s shows, as well as its legendary annual pantomime.

During the day, visitors can take a back-stage guided tour as part of The Georgian Theatre Experience, one of the region’s most popular tourist attractions. Lasting just under an hour, this reveals what life was really like in Georgian times and you can explore the hidden parts of this amazing building, as well as stand on the historic stage itself. The museum contains many interesting exhibits including the fully restored Woodland Scene – believed to be Britain’s oldest surviving stage set.

Tours run from Monday to Saturday on the hour from 10am to 4pm. Visitors do not need to book but please check these times before travelling as changes can occur. Tel: 01748 825252. Tickets are valid for unlimited return visits for 12 months.

James Herriot loved a night out to the theatre and the Georgian Theatre Royal would have been one of his favourites. An interesting link is the nearby Richmond Museum which has sets from the original All Creatures Great and Small series. 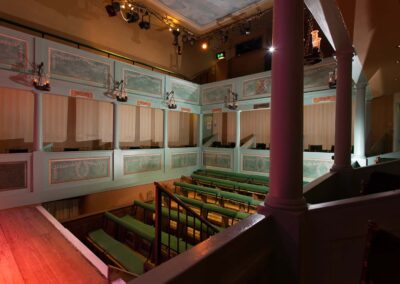 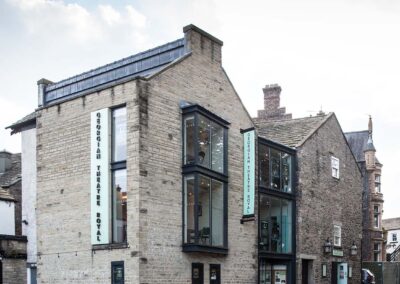 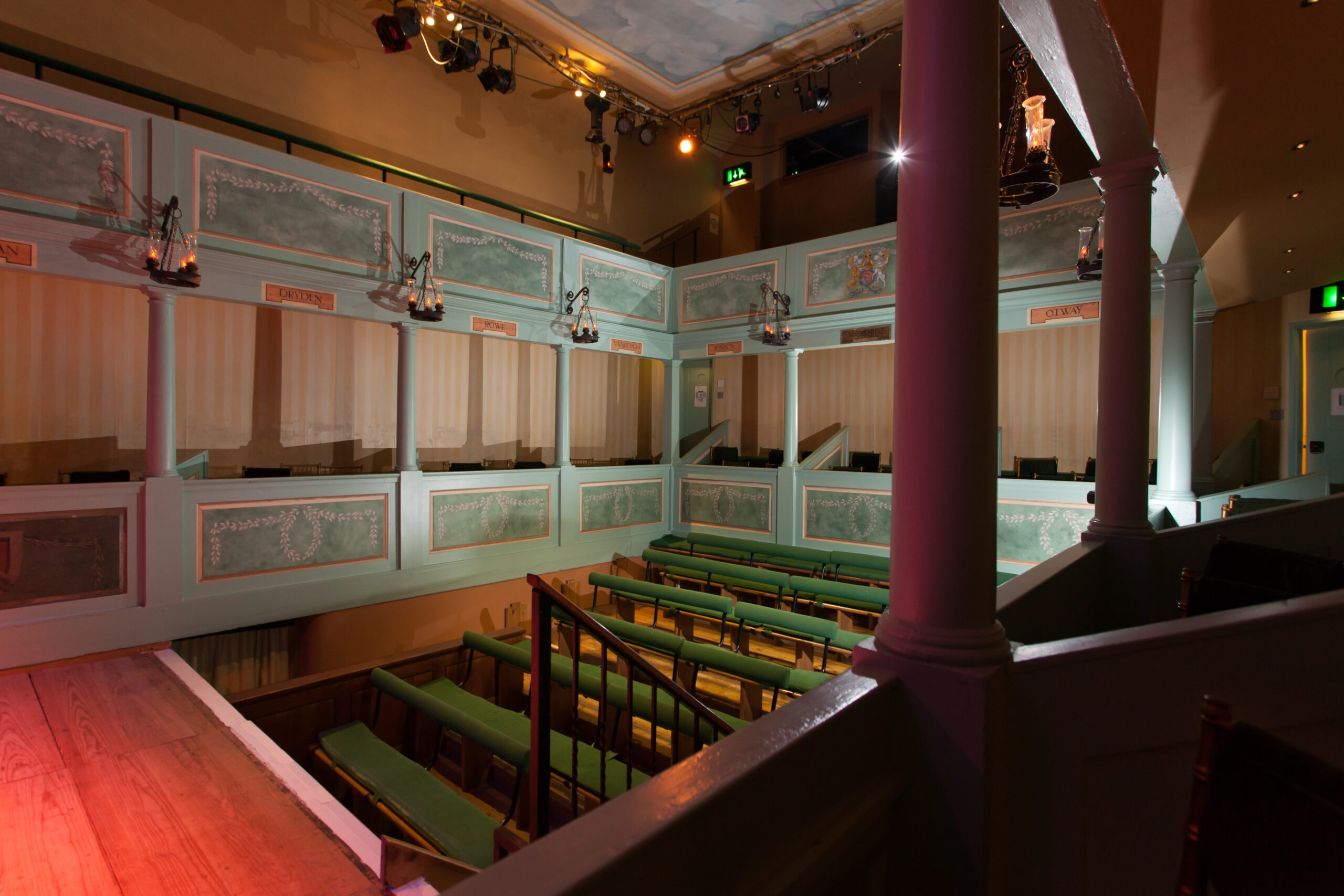 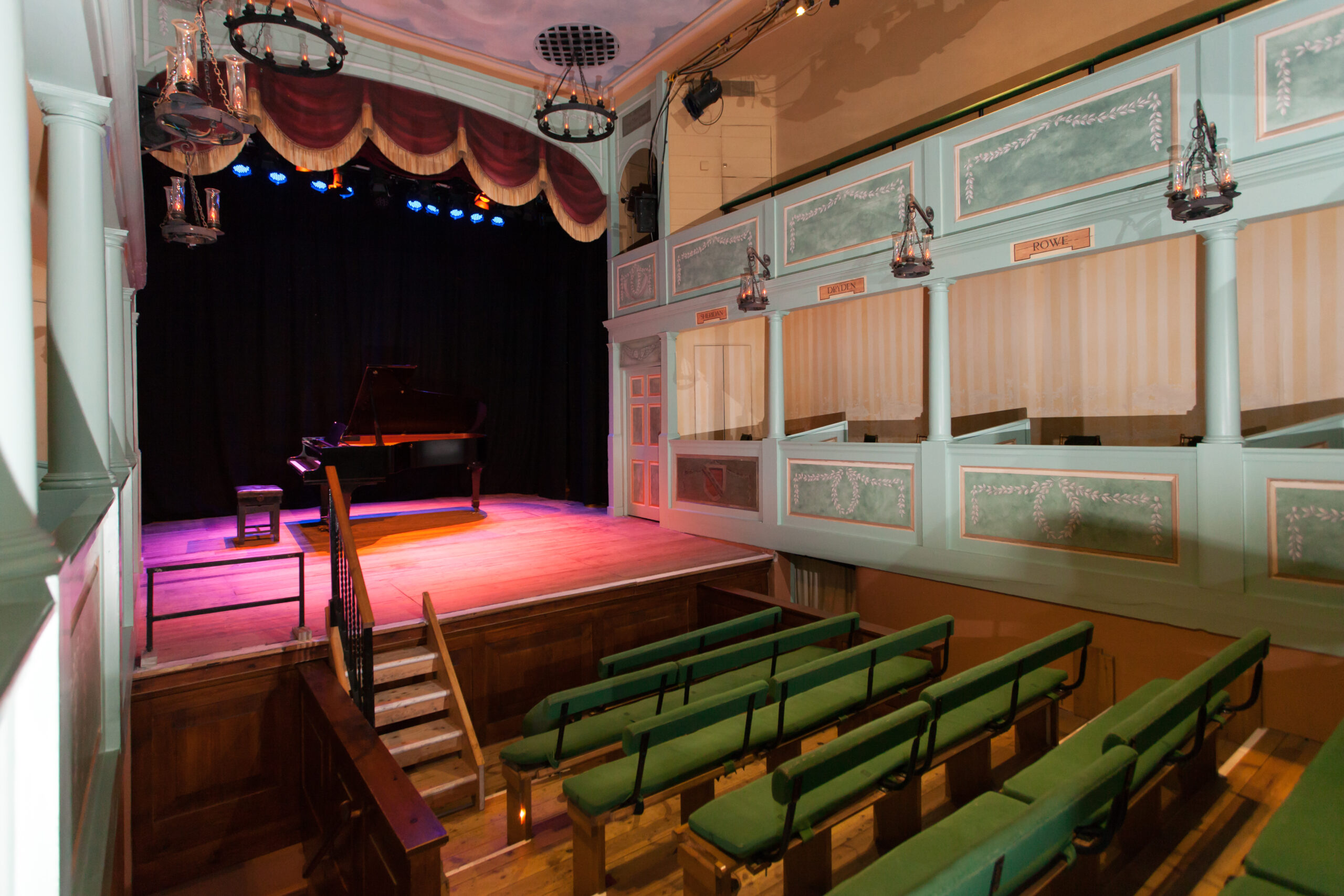 Georgian Theatre Royal Richmond Stage from Back of Pit 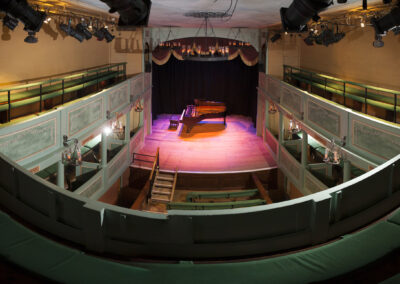 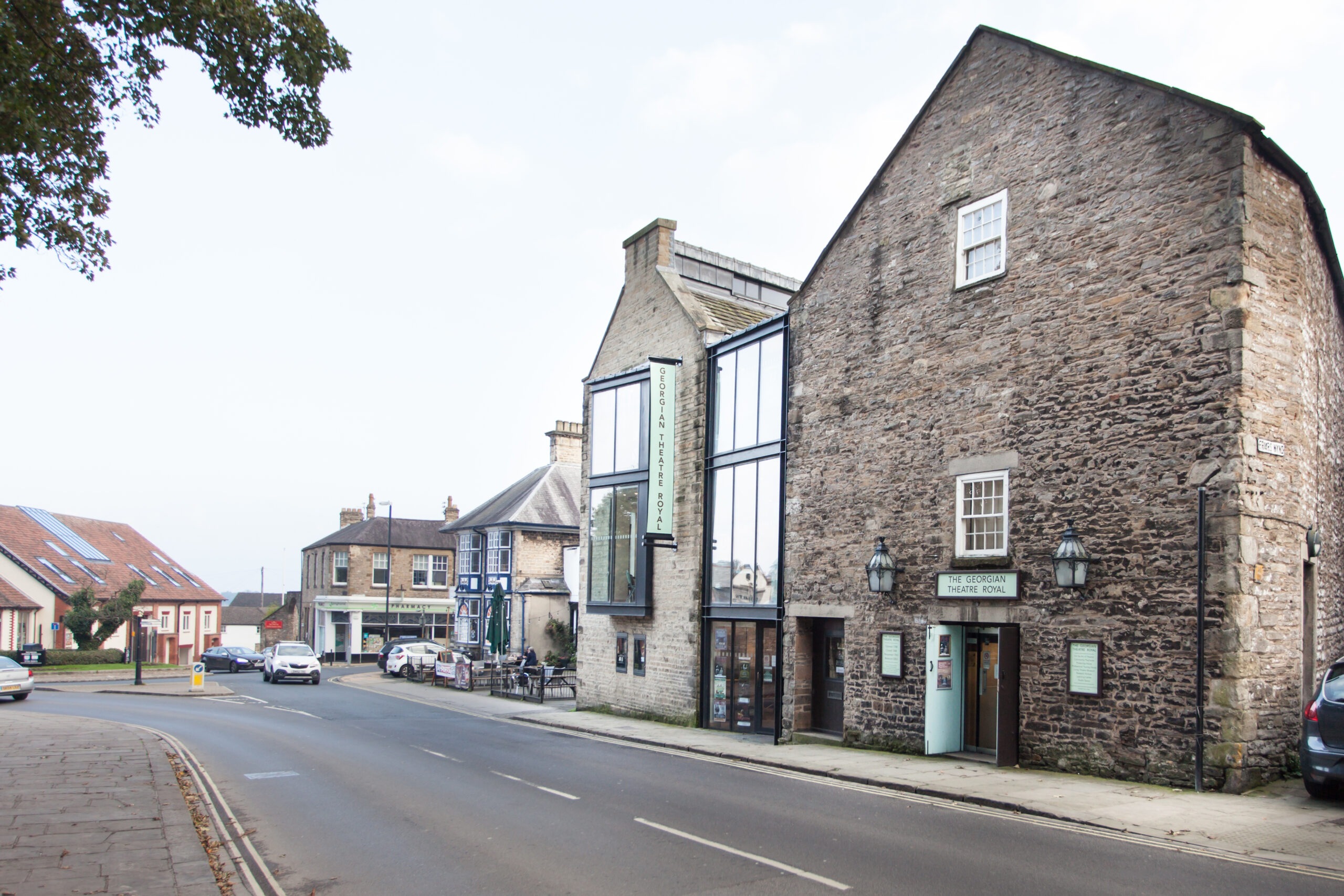 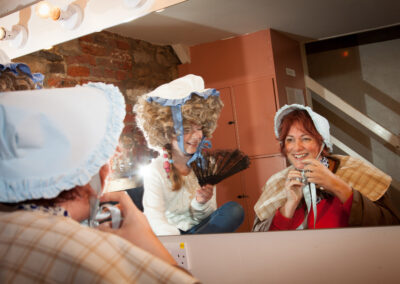 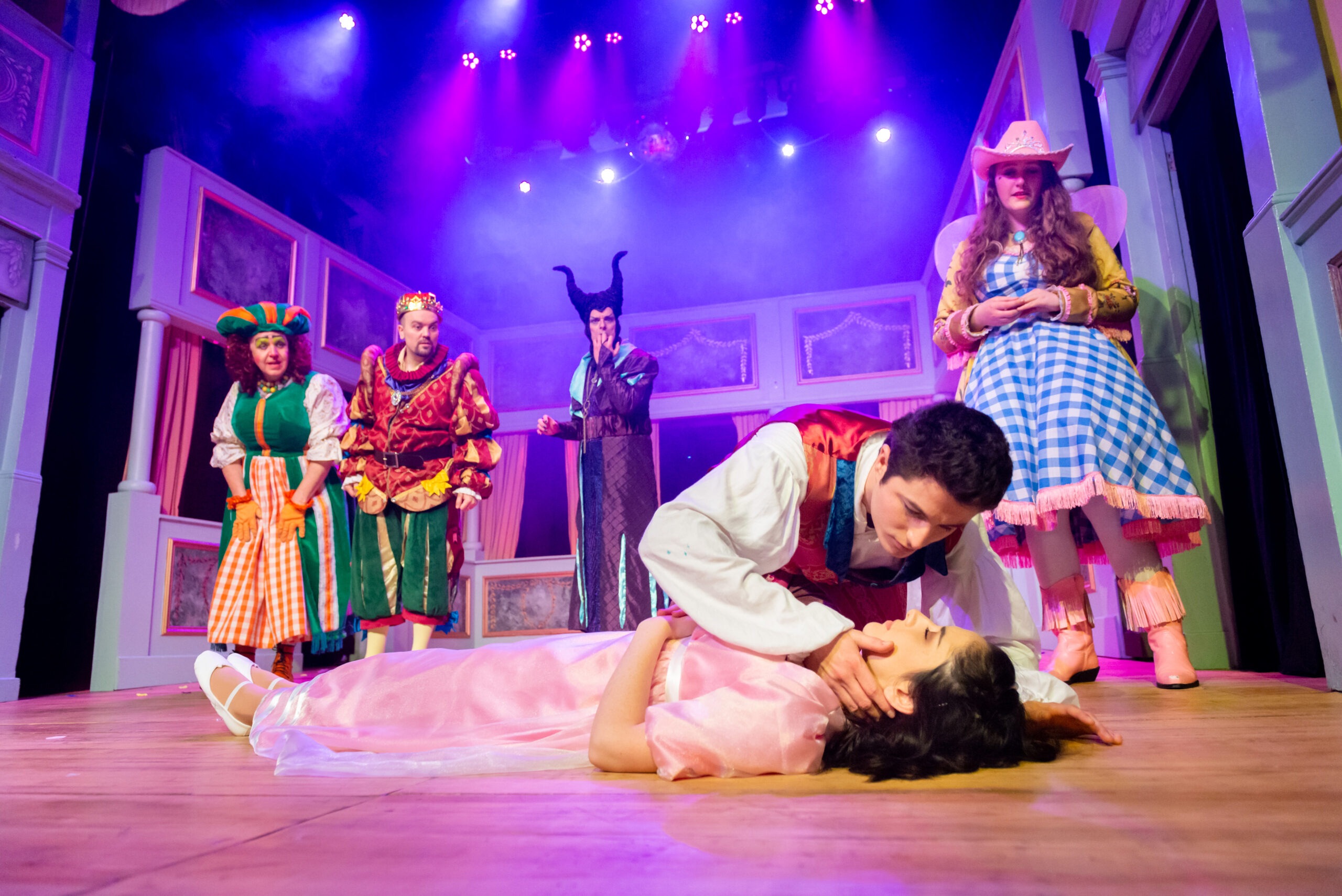 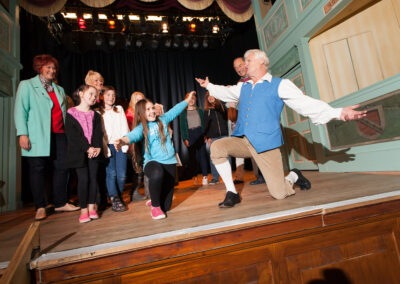 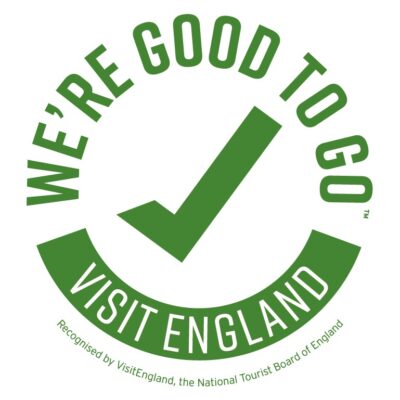