Cocketts Hotel is located in the middle of Hawes, Just on the outskirts of the Yorkshire Dales National Park. This hotel is well known for it’s spectacular sightseeing experience and is said to be the hidden gem for the Herriot Country. With plenty of activities to do such as hiking or even cycling the countryside, you will always end up with a sun terrace to sit and relax on.

They are also well known for it’s history in the Herriot Country as it was previously an Inn formerly run by Widow Harrison. The building was bought by the Quakers in 1754 as a rest house for friends before or after meetings at the nearby meeting house. When the friends decided to travel many miles across Herriot Country to attend meetings, this would be the accommodation used to rest and eat.

There is an inscription over the door, ‘God being with us, who can be against T.A.F AD1668 The initials being of a certain Thomas Arthur Fawcett a Quaker.’

The hotel provides fashionable en suites which contain all your needs. The linen used in these rooms is Egyptian cotton with comfy pillows and duvets. Hikers or cyclists also have the benefit of using the drying room provided by Cocketts Hotel and access to top quality internet speeds.

With Cocketts being based alongside the other businesses in Hawes, It has access to parking spaces directly outside the hotel and are allocated on a first come, first serve basis. There is also a free of charge car park opposite the hotel if needed. 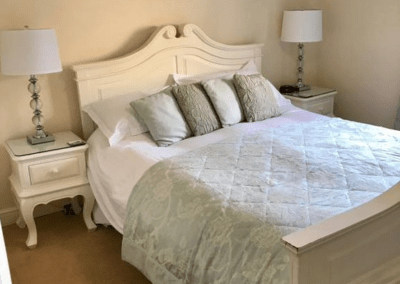 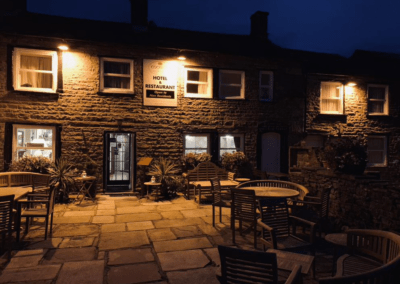 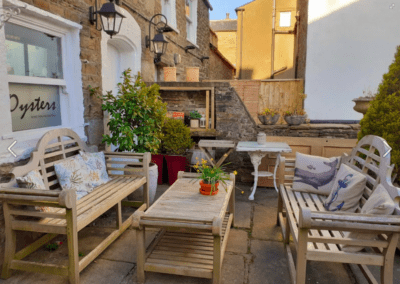 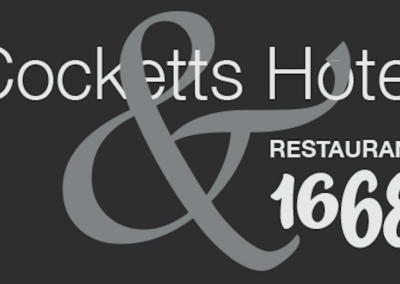 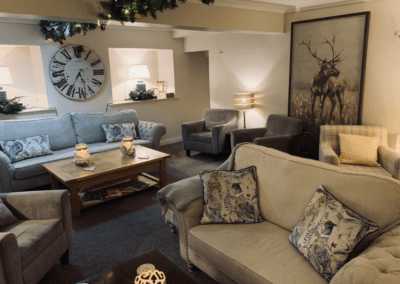 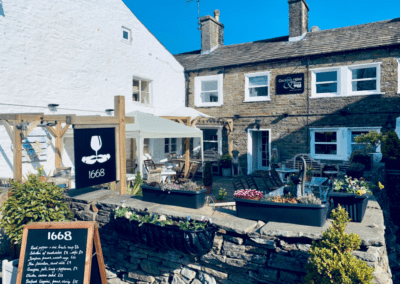 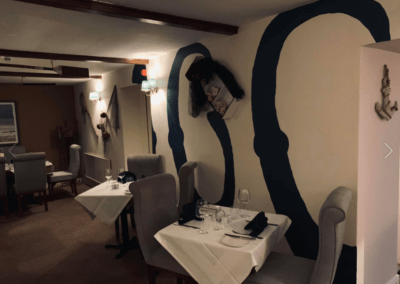 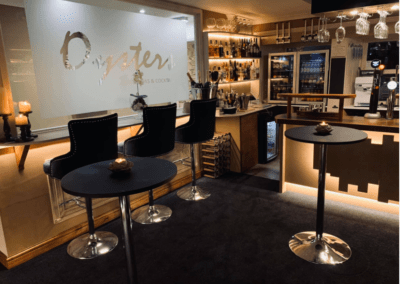 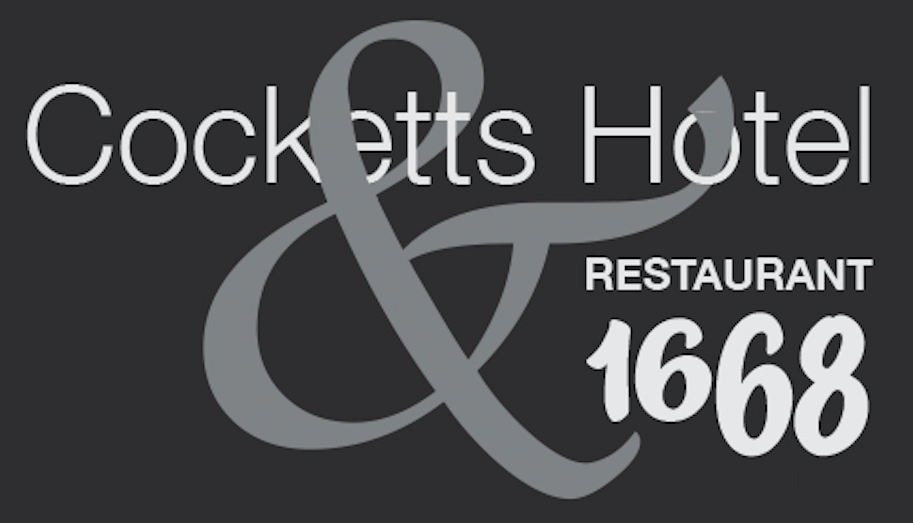