Beningbrough Hall near York was built in 1716, is surrounded by parkland and its Italian-inspired architecture is probably due to owner at the time John Bourchier’s influence when he instructed the architect, said to have been William Thornton, who worked with Nicholas Hawksmoor on nearby Castle Howard. Bourchier’s Grand Tour of 1704-06 probably gave him the ideas for the red-brick, 11-bay house which features elaborate stone carvings over the entrance and garden front doors. The interiors feature outstanding baroque woodcarvings and ironwork attributed to Robert Blakewell. There are woodland and riverside walks and that have been enjoyed for over 300 years by the many families that have lived at Beningbrough Hall.

Once used as an RAF billet the Hall is a showcase for the best of 18th century design with hints of Victoriana and the 20th century and has art collections installed from locations around the country presenting an insight into Georgian society. There are portraits of the Royal family, painters, politicians, actors from the National Gallery and Oriental ceramics from the Ashmoleum Museum. The Saloon Galleries interiors are light-filled, ideal for art displays.

Beningbrough Hall gardens are something special too with recent work by award-winning designer Andy Sturgeon enhancing the walled and American Gardens and the herbaceous borders. From snowdrops, crocuses and daffodils to dahlias, pumpkins and apples the gardens are alive with colour throughout the year and with new planting schemes, garden rooms and a new Mediterranean garden in progress there is a lot to enjoy.

Families will enjoy the grounds especially in the wilderness area and there is a programme of family and adult activities planned each year. The Walled Garden Restaurant offers sandwiches, snacks and hot lunch using local seasonal produce including the day’s harvest. There is also a shop and plant centre which sells many local products, water and ice creams.

One of many National Trust and Yorkshire’s Great Houses, Castles and Gardens in Herriot Country, Beningbrough Hall offers an interesting insight into a Georgian household, beautiful cared for gardens and some fascinating art collections. 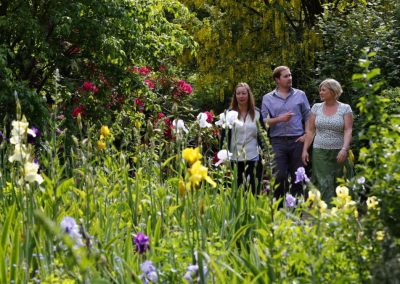 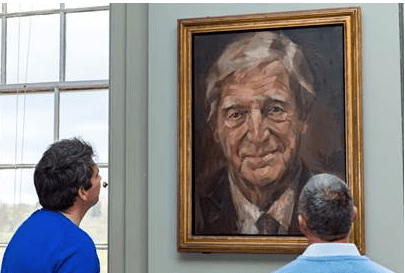 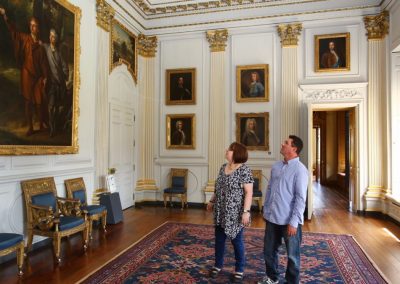 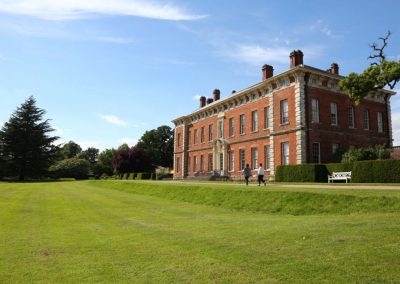